We all know how it feels – it’s impossible to keep your mind on anything, time stretches out, and all the things you could do seem equally unlikely to make you feel better 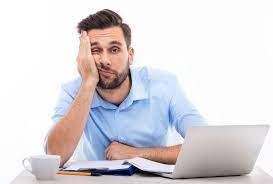 We all know how it feels – it’s impossible to keep your mind on anything, time stretches out, and all the things you could do seem equally unlikely to make you feel better. But defining boredom so that it can be studied in the lab has proved difficult. For a start, it can include a lot of other mental states, such as frustration, apathy, depression and indifference. There isn’t even agreement over whether boredom is always a low-energy, flat kind of emotion or whether feeling agitated and restless counts as boredom, too. In his book, Boredom: A Lively History, Peter Toohey at the University of Calgary, Canada, compares it to disgust – an emotion that motivates us to stay away from certain situations. ‘If disgust protects humans from infection, boredom may protect them from “infectious” social situations,’ he suggests.

By asking people about their experiences of boredom, Thomas Goetz and his team at the University of Konstanz in Germany have recently identified five distinct types: indifferent, calibrating, searching, reactant and apathetic. These can be plotted on two axes – one running left to right, which measures low to high arousal, and the other from top to bottom, which measures how positive or negative the feeling is. Intriguingly, Goetz has found that while people experience all kinds of boredom, they tend to specialise in one. Of the five types, the most damaging is ‘reactant’ boredom with its explosive combination of high arousal and negative emotion. The most useful is what Goetz calls ‘indifferent’ boredom: someone isn’t engaged in anything satisfying but still feels relaxed and calm. However, it remains to be seen whether there are any character traits that predict the kind of boredom each of us might be prone to.

Psychologist Sandi Mann at the University of Central Lancashire, UK, goes further. ‘All emotions are there for a reason, including boredom,’ she says. Mann has found that being bored makes us more creative. ‘We’re all afraid of being bored but in actual fact it can lead to all kinds of amazing things,’ she says. In experiments published last year, Mann found that people who had been made to feel bored by copying numbers out of the phone book for 15 minutes came up with more creative ideas about how to use a polystyrene cup than a control group. Mann concluded that a passive, boring activity is best for creativity because it allows the mind to wander. In fact, she goes so far as to suggest that we should seek out more boredom in our lives.

Psychologist John Eastwood at York University in Toronto, Canada, isn’t convinced. ‘If you are in a state of mind-wandering you are not bored,’ he says. ‘In my view, by definition boredom is an undesirable state.’ That doesn’t necessarily mean that it isn’t adaptive, he adds. ‘Pain is adaptive – if we didn’t have physical pain, bad things would happen to us. Does that mean that we should actively cause pain? No. But even if boredom has evolved to help us survive, it can still be toxic if allowed to fester.’ For Eastwood, the central feature of boredom is a failure to put our ‘attention system’ into gear. This causes an inability to focus on anything, which makes time seem to go painfully slowly. What’s more, your efforts to improve the situation can end up making you feel worse. ‘People try to connect with the world and if they are not successful there’s that frustration and irritability,’ he says. Perhaps most worryingly, says Eastwood, repeatedly failing to engage attention can lead to state where we don’t know what to do any more, and no longer care.

Eastwood’s team is now trying to explore why the attention system fails. It’s early days but they think that at least some of it comes down to personality. Boredom proneness has been linked with a variety of traits. People who are motivated by pleasure seem to suffer particularly badly. Other personality traits, such as curiosity, are associated with a high boredom threshold. More evidence that boredom has detrimental effects comes from studies of people who are more or less prone to boredom. It seems those who bore easily face poorer prospects in education, their career and even life in general. But of course, boredom itself cannot kill – it’s the things we do to deal with it that may put us in danger. What can we do to alleviate it before it comes to that? Goetz’s group has one suggestion. Working with teenagers, they found that those who ‘approach’ a boring situation – in other words, see that it’s boring and get stuck in anyway – report less boredom than those who try to avoid it by using snacks, TV or social media for distraction.

Psychologist Francoise Wemelsfelder speculates that our over-connected lifestyles might even be a new source of boredom. ‘In modern human society there is a lot of overstimulation but still a lot of problems finding meaning,’ she says. So instead of seeking yet more mental stimulation, perhaps we should leave our phones alone, and use boredom to motivate us to engage with the world in a more meaningful way.

Reading Passage 2 has six paragraphs, A-F
Choose the correct heading for each paragraph from the list of headings below.

Write the correct number, i-viii, in boxes 14-19 on your answer sheet.

i           The productive outcomes that may result from boredom

iv         Problems with a scientific approach to boredom

vi         Creating a system of classification for feelings of boredom

viii        Identifying those most affected by boredom

Look at the following people (Questions 20-23) and the list of ideas below.

Match each person with the correct idea, A-E.

Write the correct letter, A-E, in boxes 20-23 on your answer sheet.

A     The way we live today may encourage boredom.

B     One sort of boredom is worse than all the others.

C     Levels of boredom may fall in the future.

D     Trying to cope with boredom can increase its negative effects.

E     Boredom may encourage us to avoid an unpleasant experience.

For John Eastwood, the central feature of boredom is that people cannot 24……………………………, due to a failure in what he calls the ‘attention system’, and as a result they become frustrated and irritable. His team suggests that those for whom 25……………………….. is an important aim in life may have problems in coping with boredom, whereas those who have the characteristic of 26……………………….. can generally cope with it. 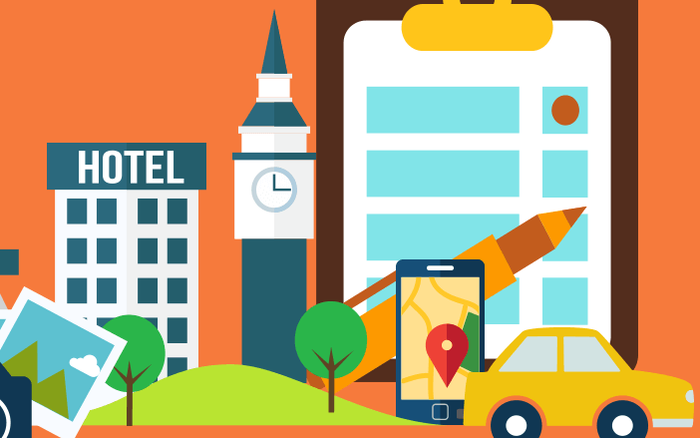 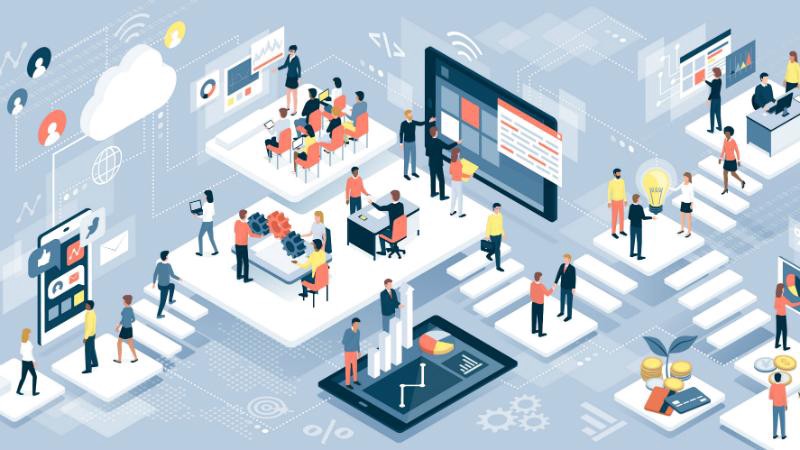 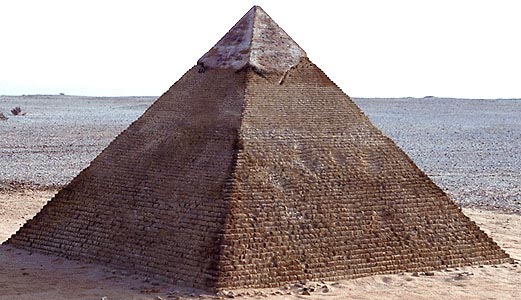