A  For a stalking predator, the element of surprise is crucial. And for jumping spiders that sneak onto other spiders' webs to prey on their owners 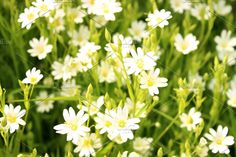 A  For a stalking predator, the element of surprise is crucial. And for jumping spiders that sneak onto other spiders' webs to prey on their owners, it can be the difference between having lunch and becoming it. Now zoologists have discovered the secret of these spiders' tactics: creeping forward when their prey's web is vibrating.

B The fifteen known species of Portia jumping spiders are relatively small, with adults being about two centimeters long (that's smaller than the cap on most pens). They habitually stay in the webs of other spiders, and in an area of these webs that is as out-of-the-way as possible. Portia spiders live mostly in tropical forests, where the climate is hot and humid. They hunt a range of other spiders, some of which could easily turn the tables on them. 'They will attack something about twice their own size if they are really hungry,' says Stimson Wilcox of Binghamton University in New York State. Wilcox and his colleague, Kristen Gentile of the University of Canterbury in Christchurch, New Zealand, wanted to find out how Portia spiders keep the upper hand.

C All jumping spiders have large eyes that look like binocular lenses, and they function pretty much the same way. Most jumping spiders locate their prey visually, and then jump and capture from one centimeter to over ten centimeters away. Only a few species of jumping spiders invade the webs of other spiders, and the Portia spider is among them. Jumping spiders, including Portia spiders, prey on insects and other arthropods by stalking. Sometimes the spiders lure their victims by vibrating the web to mimic the struggles of a trapped insect. But many web-weaving spiders appear to be wise to these tricks, so stalking is often a better strategy. Sometimes, the researchers found, Portia spiders take advantage of the vibrations created in the web by a gentle breeze. But if necessary, they will make their own vibrations.

D The researchers allowed various prey spiders to spin webs in the laboratory and then introduced Portia spiders. To simulate the shaking effect of a breeze the zoologists used either a model aircraft propeller or attached a tiny magnet to the centre of the web which could be vibrated by applying a varying electrical field. The researchers noticed that the stalking Portia spiders moved more when the webs were shaking than when they were stilt and they were more likely to capture their prey during tests in which the webs were penorncally shaken than in those where the webs were undisturbed. If the spiders were placed onto unoccupied webs, they would make no attempt to change their movements.

E It is the Portia spider's tactic of making its victims' webs shake that has most intrigued the researchers, They noticed that the spiders would sometimes shake their quarry's web violently, then creep forwards up to five millimeters before the vibrations died down. 'They'd make a big pluck with one of their hind legs,' says Wilcox. These twangs were much more powerful than the gentler vibrations Portia spiders use to mimic a trapped insect, and the researchers were initially surprised that the prey spiders did not respond to them in any way. But they have since discovered that the violent twanging produces a pattern of vibrations that match those caused by a twig falling onto the web.

F Other predators make use of natural 'smokescreens' or disguise to hide from their prey: lions hunting at night, for example, move in on their prey when clouds obscure the moon. 'But this is the first example of an animal making its own smokescreen that we know of,' says Wilcox. 'Portia spiders are clearly intelligent and they often learn from their prey as they are trying to capture it. They do this by making different signals on the web of their prey until the prey spider makes a movement. In general, Portia spiders adjust their stalking strategy according to their prey and what the prey is doing. Thus, Portia spiders use trial-and-error learning in stalking. Sometimes they will even take an indirect route to reach a prey spider they can see from a distance. This can sometimes take one to two hours following a predetermined route. When it does this, the Portia spider is actually solving problems and thinking ahead about its actions.'

Write the correct letter A-F in your answer sheet.
NB You may use any letter more than once.

Questions 10-13
Choose the correct letter, A, B, C or D and write in your answer sheet.

10)  In their laboratory experiments, the researchers found that the Portia spiders moved most when the web was
A vibrating.
B motionless.
C undisturbed.
D unoccupied.

11) What discovery did the researchers make about Portia spiders?
A  They make very strong vibrations with one leg.
B  They move 5 mm at a time on a still web.
C  They move slowly when vibrations stop.
D  They use energetic vibrations to mimic a trapped insect.

12) Portia spiders are the only known animal to
A use the weather to disguise themselves.
B mimic other prey-eating animals.
C create their own smokescreen.
D stalk using 'trial and error'.

13) The Portia spider demonstrates 'thinking ahead' when it
A chooses prey that is a short distance away.
B takes a longer route to reach its prey.
C reaches its prey in a short time.
D solves the problem of locating its prey. 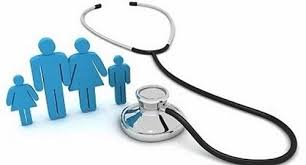 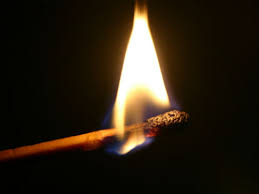 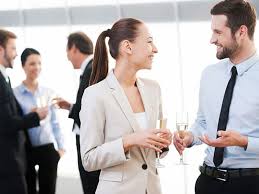 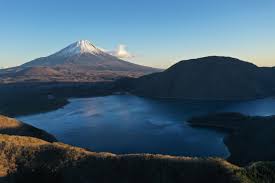