Greying Population Stays in the Pink

Elderly people are growing healthier, happier and more independent, say American scientists. The results of a 14-year study to be announced later this month reveal that the diseases associated with old age are afflicting fewer and fewer people and when they do strike, it is much later in life. 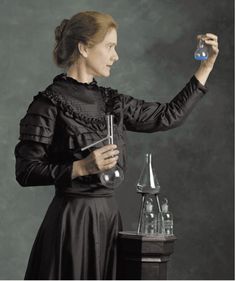 Elderly people are growing healthier, happier and more independent, say American scientists. The results of a 14-year study to be announced later this month reveal that the diseases associated with old age are afflicting fewer and fewer people and when they do strike, it is much later in life.

In the last 14 years, the National Long-term Health Care Survey has gathered data on the health and lifestyles of more than 20,000 men and women over 65. Researchers, now analysing the results of data gathered in 1994, say arthritis, high blood pressure and circulation problems -the major medical complaints in this age group - are troubling a smaller proportion every year. And the data confirms that the rate at which these diseases are declining continues to accelerate. Other diseases of old age - dementia, stroke, arteriosclerosis and emphysema - are also troubling fewer and fewer people.

'It really raises the question of what should be considered normal ageing,' says Kenneth Manton, a demographer from Duke University in North Carolina. He says the problems doctors accepted as normal in a 65-year-old in 1982 are often not appearing until people are 70 or 75.

Clearly, certain diseases are beating a retreat in the face of medical advances. But there may be other contributing factors. Improvements in childhood nutrition in the first quarter of the twentieth century, for example, gave today's elderly people a better start in life than their predecessors.

On the downside, the data also reveals failures in public health that have caused surges in some illnesses. An increase in some cancers and bronchitis may reflect changing smoking habits and poorer air quality, say the researchers. 'These may be subtle influences,' says Manton, 'but our subjects have been exposed to worse and worse pollution for over 60 years. It's not surprising we see some effect.'

One interesting correlation Manton uncovered is that better-educated people are likely to live longer. For example, 65-year-old women with fewer than eight years of schooling are expected, on average, to live to 82. Those who continued their education live an extra seven years. Although some of this can be attributed to a higher income, Manton believes it is mainly because educated people seek more medical attention.

The survey also assessed how independent people over 65 were, and again found a striking trend. Almost 80% of those in the 1994 survey could complete everyday activities ranging from eating and dressing unaided to complex tasks such as cooking and managing their finances. That represents a significant drop in the number of disabled old people in the population. If the trends apparent in the United States 14 years ago had continued, researchers calculate there would be an additional one million disabled elderly people in today's population. According to Manton, slowing the trend has saved the United States government's Medicare system more than $200 billion, suggesting that the greying of America's population may prove less of a financial burden than expected.

The increasing self-reliance of many elderly people is probably linked to a massive increase in the use of simple home medical aids. For instance, the use of raised toilet seats has more than doubled since the start of the study, and the use of bath seats has grown by more than 50%. These developments also bring some health benefits, according to a report from the MacArthur Foundation's research group on successful ageing. The group found that those elderly people who were able to retain a sense of independence were more likely to stay healthy in old age.

Maintaining a level of daily physical activity may help mental functioning, says Carl Cotman, a neuroscientist at the University of California at Irvine. He found that rats that exercise on a treadmill have raised levels of brain-derived neurotrophic factor coursing through their brains. Cotman believes this hormone, which keeps neurons functioning, may prevent the brains of active humans from deteriorating.

As part of the same study, Teresa Seeman, a social epidemiologist at the University of Southern California in Los Angeles, found a connection between self-esteem and stress in people over 70. In laboratory simulations of challenging activities such as driving, those who felt in control of their lives pumped out lower levels of stress hormones such as cortisol. Chronically high levels of these hormones have been linked to heart disease.

But independence can have drawbacks. Seeman found that elderly people who felt emotionally isolated maintained higher levels of stress hormones even when asleep. The research suggests that older people fare best when they feel independent but know they can get help when they need it.

'Like much research into ageing, these results support common sense,' says Seeman. They also show that we may be underestimating the impact of these simple factors. 'The sort of thing that your grandmother always told you turns out to be right on target,' she says.

Questions 14-22
Complete the summary using the list of words, A-Q. below.
Write the correct letter, A-Q, in boxes 14-22 on your answer sheet.

Questions 23-26
Complete each sentence with the correct ending, A-H, below. Write
the correct letter, A-H, in boxes 23-26 on your answer sheet. 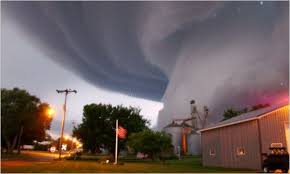 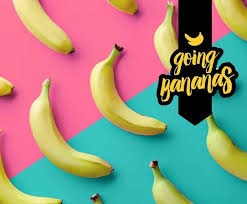 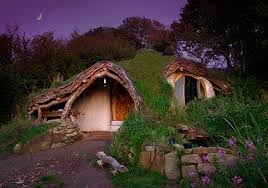