One of London Zoo’s recent advertisements caused me some irritation, so patently did it distort reality. Headlined “Without zoos, you might as well tell these animals to get stuffed”, it was bordered with illustrations of several endangered species 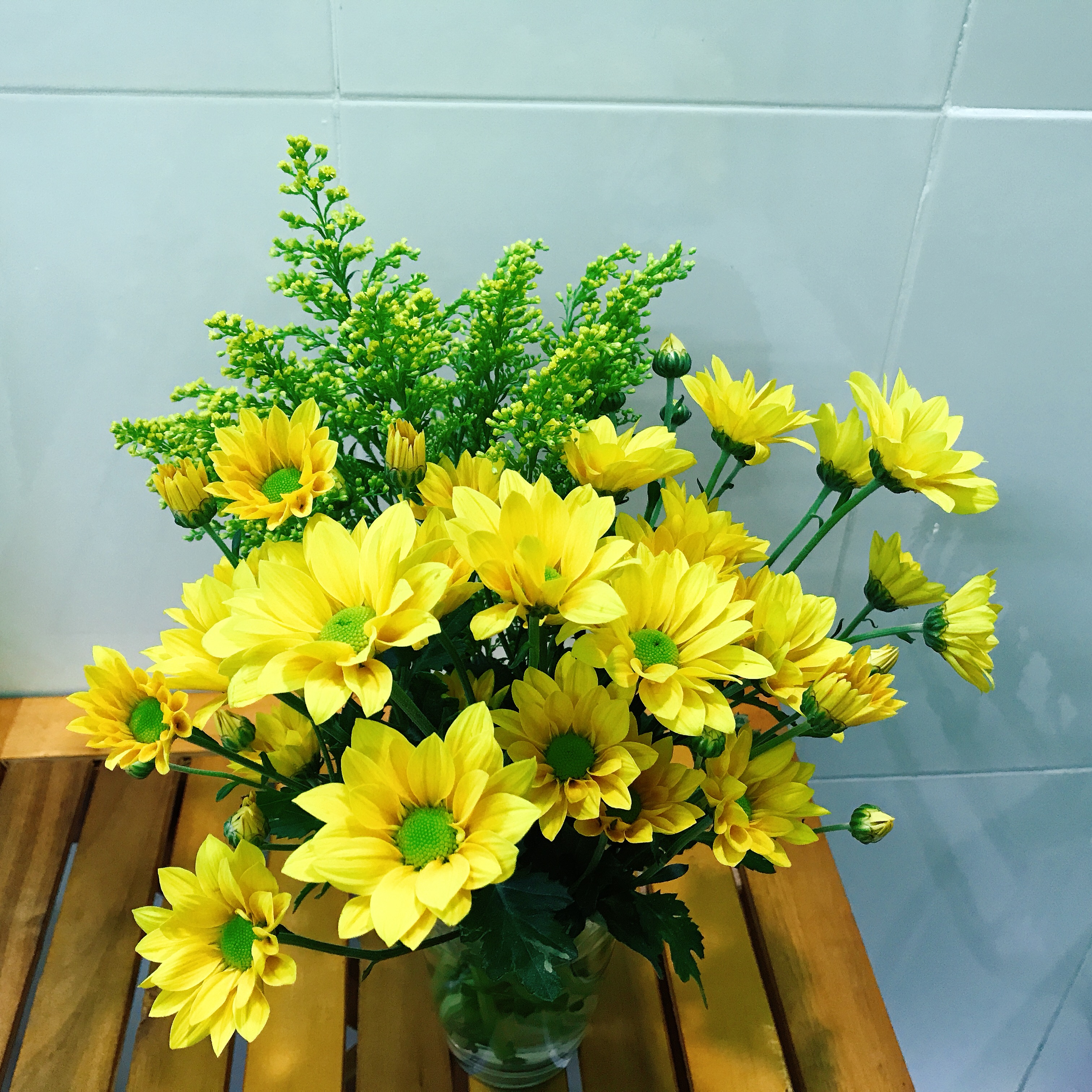 One of London Zoo’s recent advertisements caused me some irritation, so patently did it distort reality. Headlined “Without zoos, you might as well tell these animals to get stuffed”, it was bordered with illustrations of several endangered species and went on to extol the myth that without zoos like London Zoo these animals “will almost certainly disappear forever”. With the zoo world’s rather mediocre record on conservation, one might be forgiven for being slightly sceptical about such an advertisement.

Zoos were originally created as places of entertainment, and their suggested involvement with conservation didn’t seriously arise until about 30 years ago, when the Zoological Society of London held the first formal international meeting on the subject. Eight years later, a series of world conferences took place, entitled “The Breeding of Endangered Species”, and from this point onwards conservation became the zoo community’s buzzword. This commitment has now been clear defined in The World Zoo Conservation Strategy (WZCS, September 1993), which although an important and welcome document does seem to be based on an unrealistic optimism about the nature of the zoo industry.

The WZCS estimates that there are about 10,000 zoos in the world, of which around 1,000 represent a core of quality collections capable of participating in coordinated conservation programmes. This is probably the document’s first failing, as I believe that 10,000 is a serious underestimate of the total number of places masquerading as zoological establishments. Of course, it is difficult to get accurate data but, to put the issue into perspective, I have found that, in a year of working in Eastern Europe, I discover fresh zoos on almost a weekly basis.

The second flaw in the reasoning of the WZCS document is the naive faith it places in its 1,000 core zoos. One would assume that the calibre of these institutions would have been carefully examined, but it appears that the criterion for inclusion on this select list might merely be that the zoo is a member of a zoo federation or association. This might be a good starting point, working on the premise that members must meet certain standards, but again the facts don’t support the theory. The greatly respected American Association of Zoological Parks and Aquariums (AAZPA) has had extremely dubious members, and in the UK the Federation of Zoological Gardens of Great Britain and Ireland has

Occasionally had members that have been roundly censured in the national press. These include Robin Hill Adventure Park on the Isle of Wight, which many considered the most notorious collection of animals in the country. This establishment, which for years was protected by the Isle’s local council (which viewed it as a tourist amenity), was finally closed down following a damning report by a veterinary inspector appointed under the terms of the Zoo Licensing Act 1981. As it was always a collection of dubious repute, one is obliged to reflect upon the standards that the Zoo Federation sets when granting membership. The situation is even worse in developing countries where little money is available for redevelopment and it is hard to see a way of incorporating collections into the overall scheme of the WZCS.

Even assuming that the WZCS’s 1,000 core zoos are all of a high standard complete with scientific staff and research facilities, trained and dedicated keepers, accommodation that permits normal or natural behaviour, and a policy of co-operating fully with one another what might be the potential for conservation? Colin Tudge, author of Last Animals at the Zoo (Oxford University Press, 1992), argues that “if the world”s zoos worked together in co-operative breeding programmes, then even without further expansion they could save around 2,000 species of endangered land vertebrates’. This seems an extremely optimistic proposition from a man who must be aware of the failings and weaknesses of the zoo industry the man who, when a member of the council of London Zoo, had to persuade the zoo to devote more of its activities to conservation. Moreover, where are the facts to support such optimism?

Today approximately 16 species might be said to have been “saved” by captive breeding programmes, although a number of these can hardly be looked upon as resounding successes. Beyond that, about a further 20 species are being seriously considered for zoo conservation programmes. Given that the international conference at London Zoo was held 30 years ago, this is pretty slow progress, and a long way off Tudge’s target of 2,000.

16.    London Zoo’s advertisements are dishonest.
17.    Zoos made an insignificant contribution to conservation up until 30 years ago.
18.    The WZCS document is not known in Eastern Europe.
19.    Zoos in the WZCS select list were carefully inspected.
20.    No-one knew how the animals were being treated at Robin Hill Adventure Park.
21.    Colin Tudge was dissatisfied with the treatment of animals at London Zoo.
22.    The number of successful zoo conservation programmes is unsatisfactory.

Questions 23-25
Choose the appropriate letters A-D and write them in boxes 23-25 on your answer sheet.

23 What were the objectives of the WZCS document?
A.    to improve the calibre of zoos worldwide
B.    to identify zoos suitable for conservation practice
C.    to provide funds for zoos in underdeveloped countries
D.    to list the endangered species of the world

24 Why does the writer refer to Robin Hill Adventure Park?
A.    to support the Isle of Wight local council
B.    to criticise the 1981 Zoo Licensing Act
C.    to illustrate a weakness in the WZCS document
D.    to exemplify the standards in AAZPA zoos

Questions 26-28
The writer mentions a number of factors which lead him to doubt the value of the WZCS document Which THREE of the following factors are mentioned? Write your answers (A-F) in boxes 26-28 on your answer sheet.

List of Factors:
A. the number of unregistered zoos in the world
B. the lack of money in developing countries
C. the actions of the Isle of Wight local council
D. the failure of the WZCS to examine the standards of the “core zoos”
E. the unrealistic aim of the WZCS in view of the number of species “saved” to date
F. the policies of WZCS zoo managers